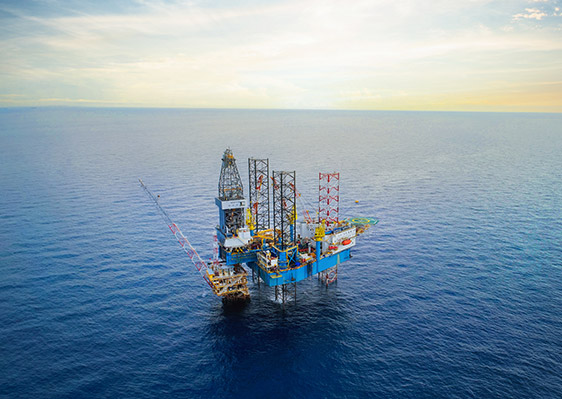 PT Pertamina Hulu Indonesia (PHI) is a producer of oil and natural gas as the energy that drives Indonesia’s growth from Kalimantan. 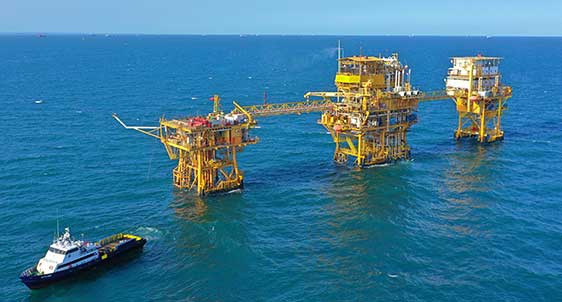 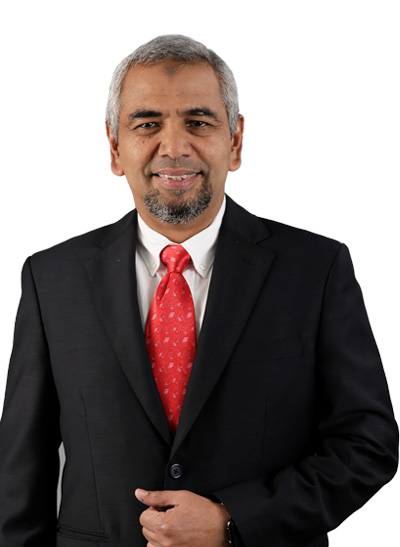 Chalid Said Salim was born in Palembang in 1965. He earned a bachelor's degree in Mining Engineering from Sriwijaya University in 1990. 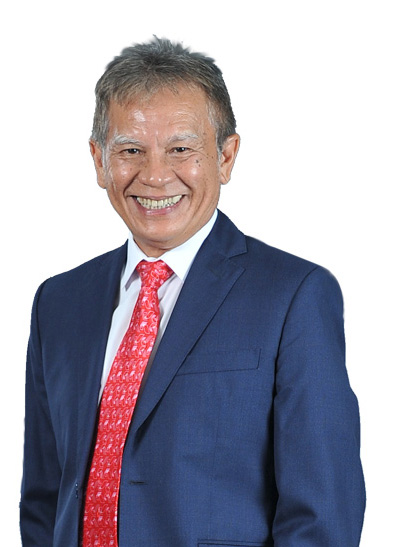 Adriansyah was born in Palembang in 1960. He earned a bachelor's degree in 1987 and continued his graduate education in 1993, majoring in Geophysics at the Bandung Institute of Technology. Adriansyah obtained a PhD in Geosciences from the University of Texas, Dallas in 2000. Adriansyah started his career as Processing Geophysics at PT GECO Indonesia in 1987 and joined Pertamina in 1989 as Operational Geophysics at UEP I Pangkalan Brandan, later became a Geophysical Method Development Specialist at Upstream Technology Center (UTC) in 2000. In 2009 he was trusted to serve as the Vice President of UTC and then Senior Vice President of Upstream Business Development in 2012.

His experience outside of Pertamina included serving as the President of the Association of Indonesian Geophysicists (HAGI) in 2002-2004. Currently, he teaches Seismic Data Processing course at the Postgraduate Program at the University of Indonesia as well as being an active member of HAGI, SEG, and EAGE.

In accordance with the Shareholders' Decision circular regarding the GMS on the Dismissal and Appointment of Members of the Board of Commissioners on 15 February 2021, Adriansyah was appointed as President Commissioner of PT Pertamina Hulu Indonesia.

Taufan Hunneman officially serves as Commissioner of PT Pertamina Hulu Indonesia based on a Shareholders’ Decision circular on 17 October 2019. 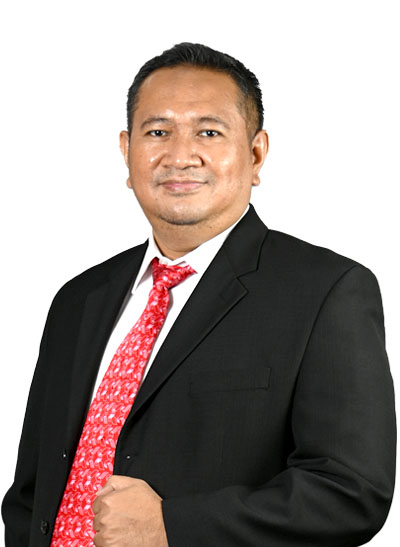 Edi Eko Cahyono officially serves as Commissioner of PT Pertamina Hulu Indonesia based on a Shareholder’s Decision Circular on 5 April 2022.

Edi was born in Pati in 1982. He earned a bachelor's degree from University of Indonesia in 2008. Edi continued his postgraduate education in Accounting at Gadjah Mada University and managed to get a master's degree in 2014.

To Become a World-Class Oil and Gas Company

"To manage Oil and Gas activities by prioritising the steps in creating Added Value for Stakeholders through the World-Class Energy Industry paradigm, including Technology Innovation, Strong Business Fundamentals, and Operational Excellence"